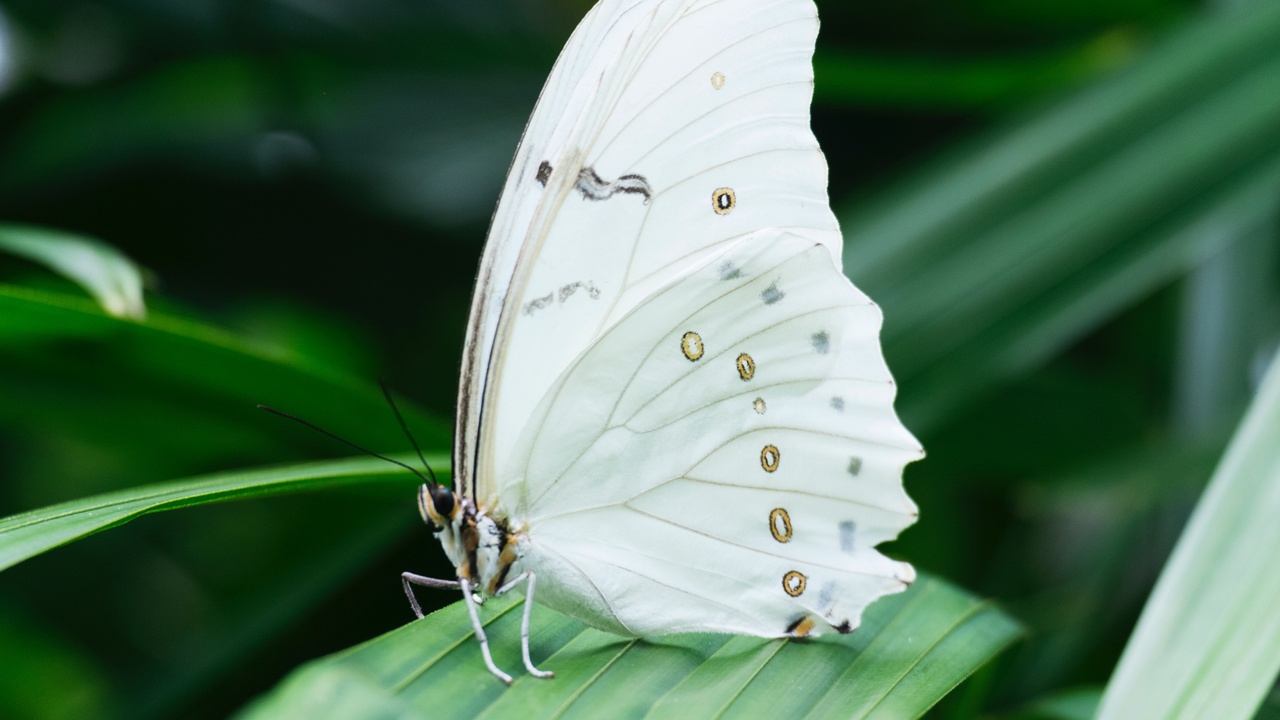 As long as I can remember, I’ve been a person who looks for signs. Whether I’m making business decisions or trying to decide where to go on vacation, I ask God for guidance. I believe that just like he did for Moses when he appointed him to lead the Israelites out of Egypt, God sends all of us signs to point us in the right direction. Whether we choose to see them is a whole other thing.

About five years ago I was trying to decide whether or not I should go see a fertility specialist out of state. I had suffered six miscarriages over four years and had just been referred to a world renowned specialist in Colorado. I was completely overwhelmed.

I had already been under the care of two specialists so I had my doubts about seeing this Dr. Schoolcraft. Besides the expense, fertility drugs and tests I was also worried about all of the travel. But most importantly, I was concerned about the time away from my six-year old son who needed me at home.

Not knowing what to do, I prayed to God and asked him to send me a sign. That very next morning, I happened upon E! News Host Giuliana Rancic being interviewed on the Today show. Of all things, who was she talking about? I kid you not — Dr. Schoolcraft. My jaw dropped when I listened to her say that he had saved her life and that she was having a baby via surrogate thanks to him. I remembered seeing her on the Todayshow several months earlier when she announced that her fertility specialist required that she get a mammogram – and that she had been diagnosed with breast cancer.

Unswayed by the “coincidence” of seeing Giuliana Rancic on television that morning when I had just been referred to see her doctor the day before, my dilemma continued. Once again, I prayed for a sign from God and I upped the ante. This time, I wanted a clear sign. That night, my husband handed me the local newspaper and showed me an article about Giuliana Rancic coming to speak at the local university in our town.

God definitely had my attention now. Knowing me as well as he does, God knew I was still doubtful. Down came another sign just a few hours later.

The sign came in the form of a text from a girlfriend who worked for the university. She was coordinating the very event where Giuliana Rancic was speaking. She asked for the telephone number of my parents who own a limousine company so that she could arrange airport transportation for her.

I don’t live in Los Angeles, New York City or Chicago. I live in a small southern university town. What were the odds of Giuliana Rancic – who had been successfully treated by Dr. Schoolcraft – coming to speak here when I had been asking for signs about whether I should see him?

Honestly there was so much riding on this decision I still couldn’t see that God was speaking directly to me. So once again, I prayed for guidance and upped the stakes.

“God, please send me a burning bush. I am seriously thinking about cancelling this appointment. I am so terrified and confused.”

It is no exaggeration when I tell you that four days later my proverbial burning bush arrived. My girlfriend invited to the forum where Giuliana Rancic was speaking.

God knows each and everyone one of us better than anyone. He knows the desires of our hearts. He also knows what it takes to get each one of us to take that leap of faith. For my husband it’s a voice in his head. Being a Southern woman with a flair for the dramatic, God knew it would take something bigger for me.

The night of the reception, God’s message could not have been clearer. Giuliana Rancic had heard about my situation from my girlfriend and asked to meet with me.  She stopped what she was doing and strode right over to me.

She took my hands in hers, looked me in the eyes and said, “Keep your appointment. You have to go see Dr. Schoolcraft. I’m your sign. When I’m done here tonight, I’m going to text him and tell him you’re my friend and that you are coming to see him.” We continued to talk for the next five minutes, took a photo, hugged and said our goodbyes.

I couldn’t believe this was happening. It made absolutely no sense. I was so overwhelmed with emotion that I started to do the “ugly cry.” Mind you, her reality show film crew caught it all on tape.

This entire time God had been listening to me. I was in awe of the whole night and God’s efforts. I asked him for a burning bush and he had delivered big time. I laughed and cried all the way home.

Over three years later, I met up with Guiliana again. She and her husband were speaking at another forum. I thanked her for her encouragement and told her it was the reason I went through IVF with Dr. Schoolcraft. My husband and I shared photos of our twins with Bill and Guiliana. The last time we met three years prior what I didn’t know  was that I, too, would need a surrogate. That was the real reason that God put us together. I was able to introduce Bill and Guiliana to our surrogate that night. They hugged and were in awe of her. It was a full-circle moment.

My devotional for today couldn’t be any more perfect. It talks about “seeking His face more and more”. As the devotional says, “It is not an easy road, but it is a delightful and privileged way, a treasure hunt.” I am so grateful for this journey, for our miracle babies, for the angels that God sent to me along the way and for the person that it has made me become. I am blessed beyond measure. And I am so thankful that I sought out the Lord’s guidance. 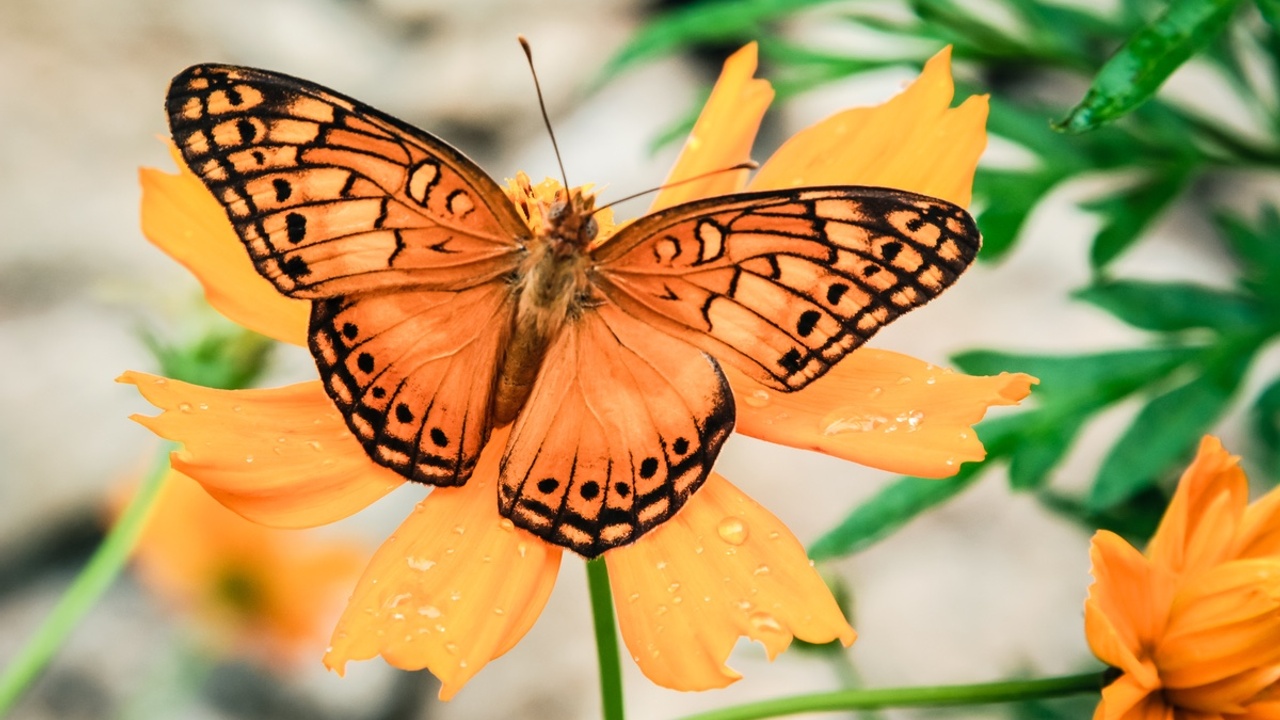 Ep. 90 Nothing Is Wasted 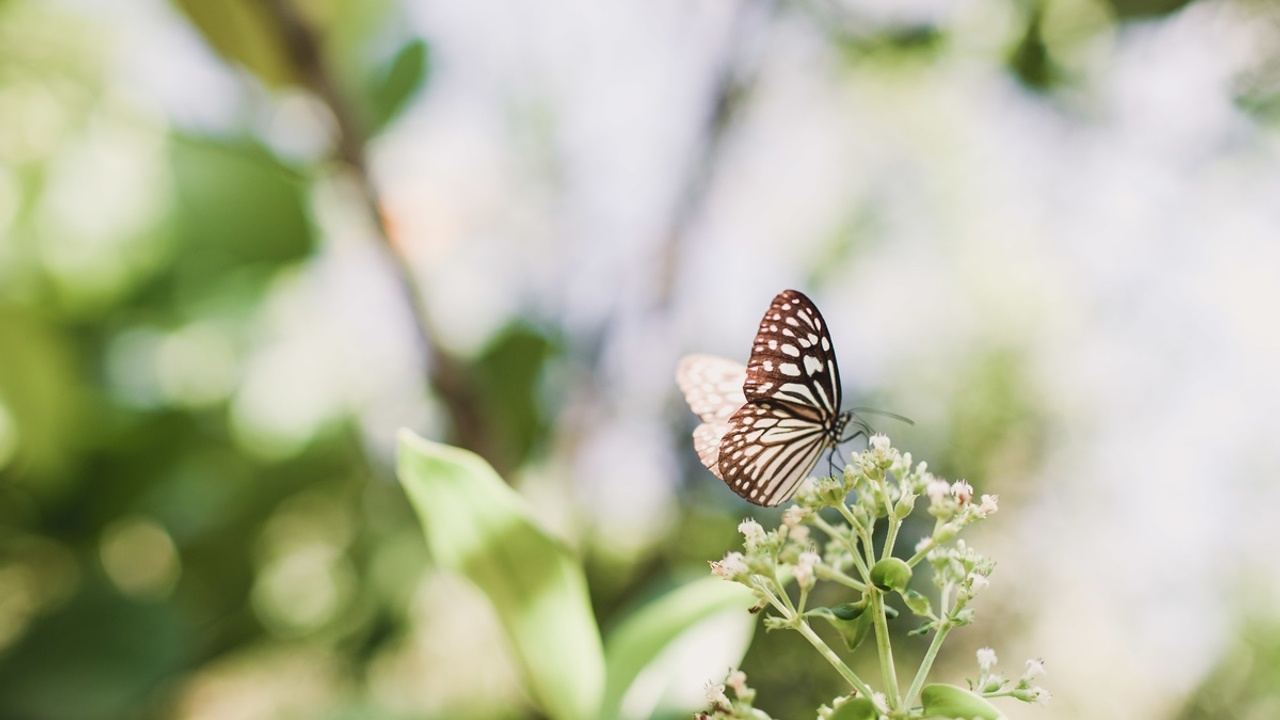 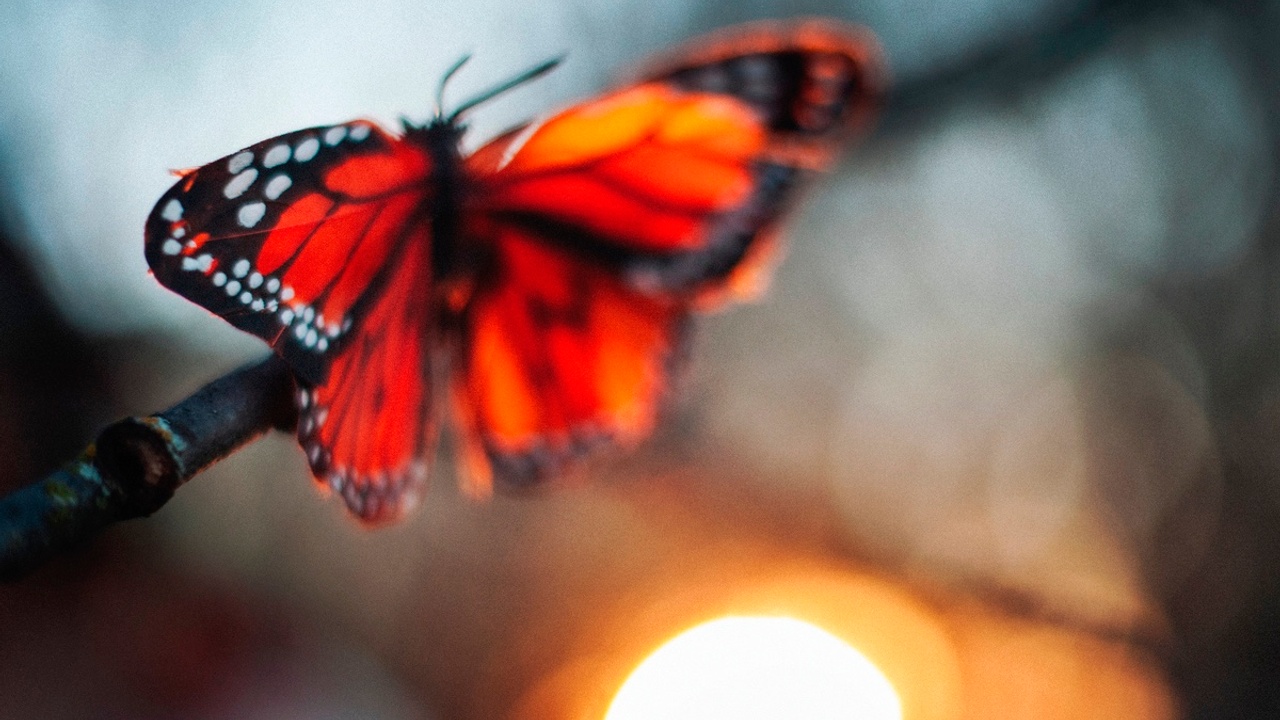 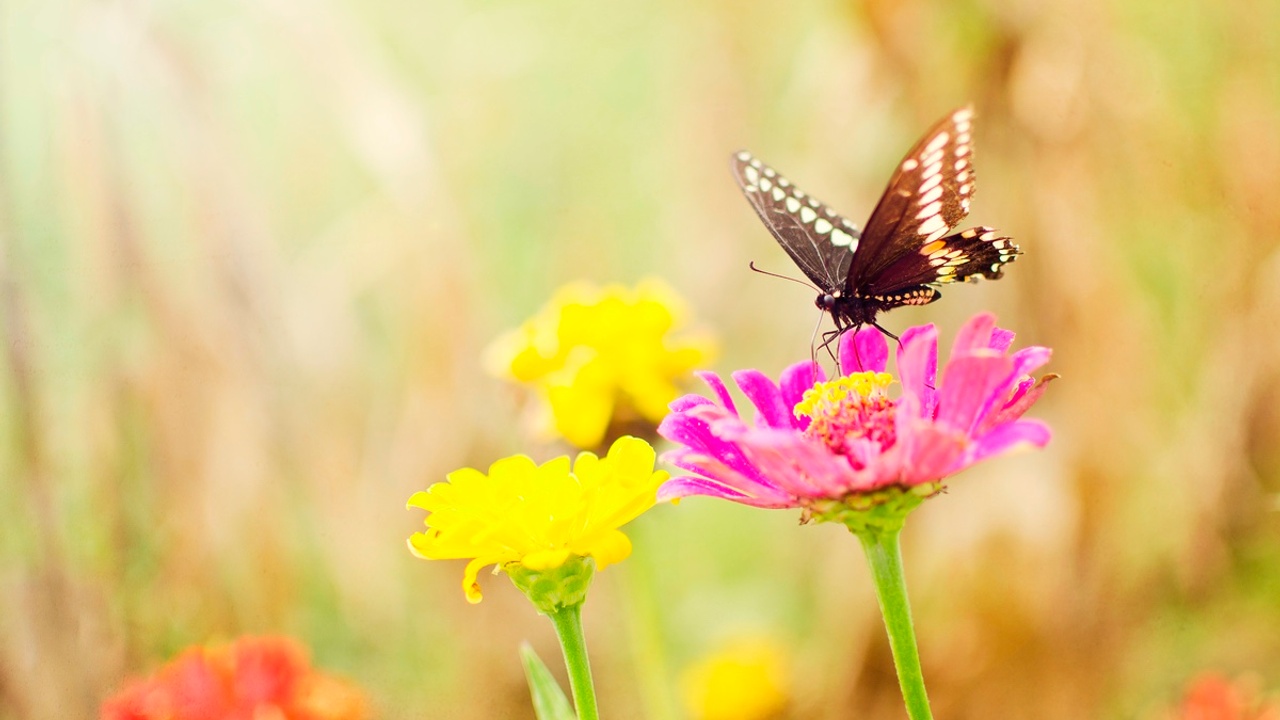 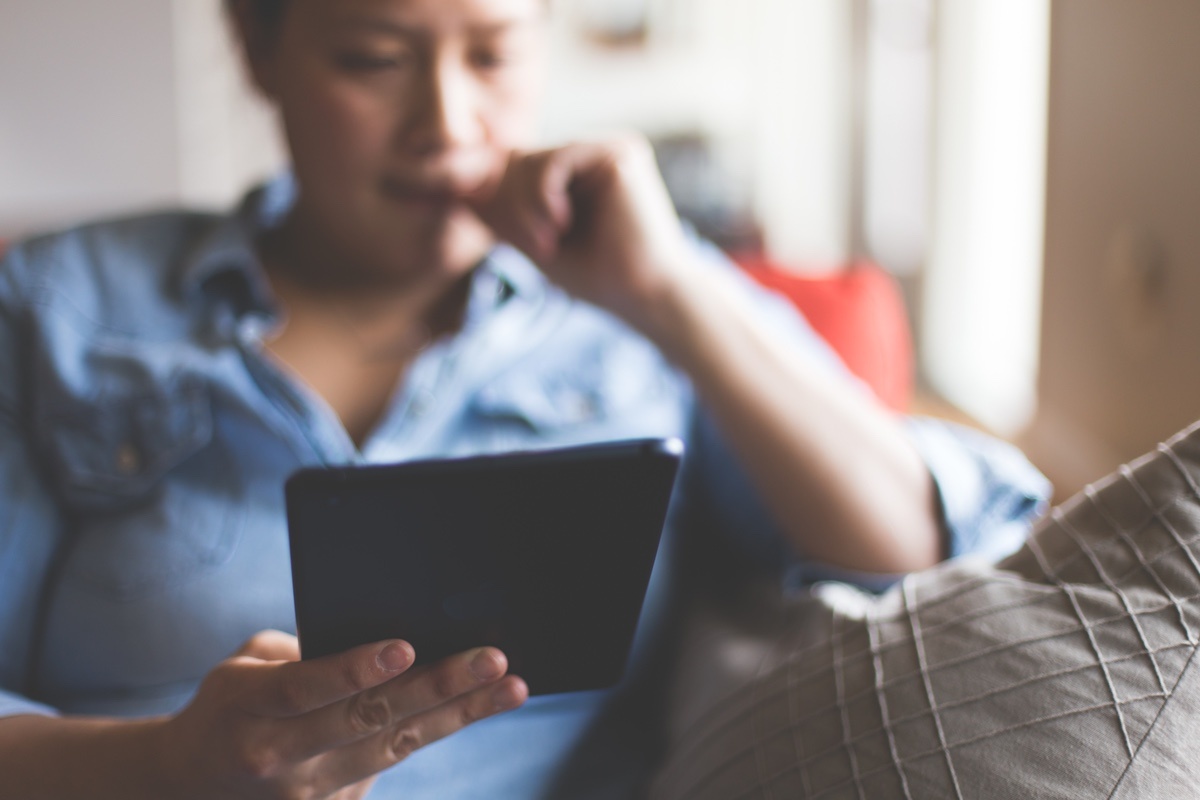 Searching for a community that will pray for you, encourage you, and walk with you on your infertility journey?

If you are, then you've found a home here with us!

your info is on lockdown 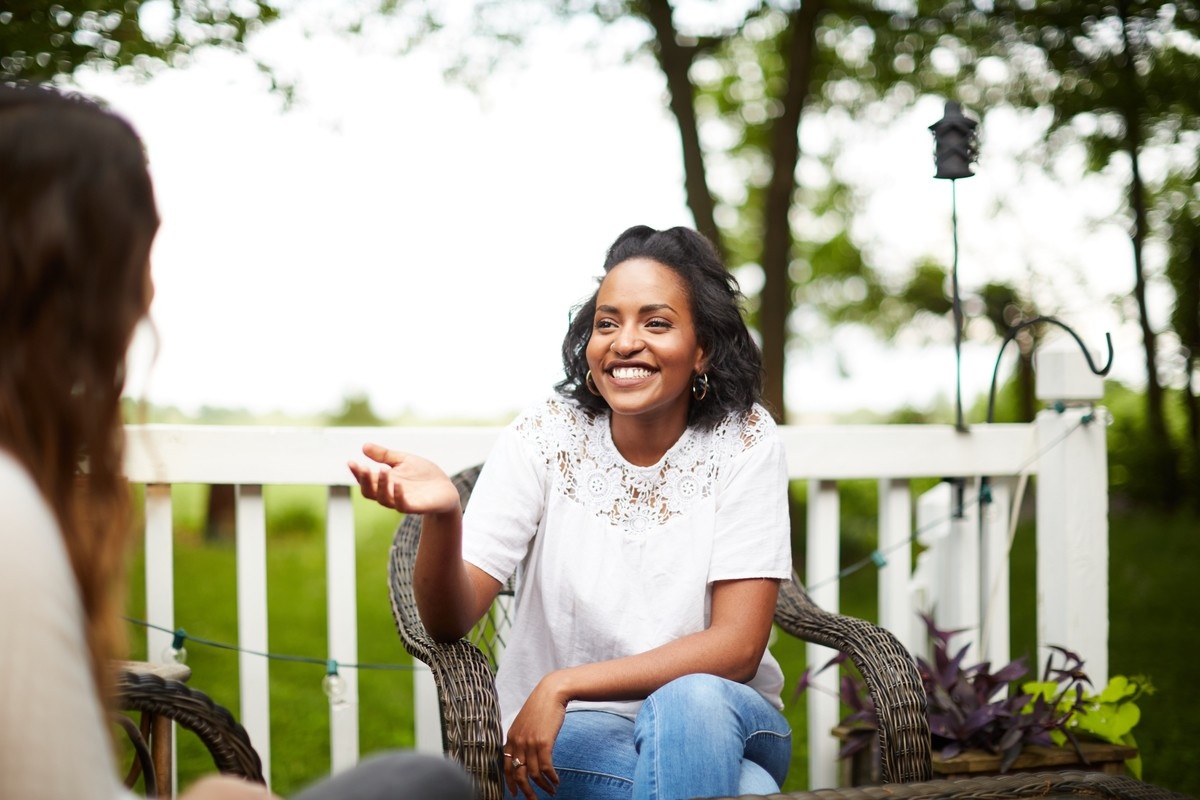 Help us get to know you! That way we can send content to help meet you right where you are.

your info is on lockdown